Harirud is an annual sponsor of the Annual Journey of Hope Charity Golf Tournament supporting the Tragedy Assistance Program for Survivors (TAPS). Their mission is to provide peer-based emotional support and resources to all those grieving the death of a loved one who served in the military or who supported the military operations.

ADOPT A SCHOOL: INVESTING IN COMMUNITIES’ YOUTH FOR A BRIGHTER TOMORROW

Harirud has been involved in supporting the “Adopt a School” initiative, adopting a school in Senegal. This commitment will help provide children with a safe learning environment, properly constructed and furnished schools, qualified teachers and access to clean water and proper sanitation. Because of efforts like these, more children will have a chance for a brighter tomorrow.

At the time of construction, Santhie Aliou Mbaye had one government supported primary school, with 56 students (21 girls and 35 boys). Two teachers taught three grade levels in one temporary classroom. Students walked as far as 2 kilometers to another community with suitable classrooms for learning. 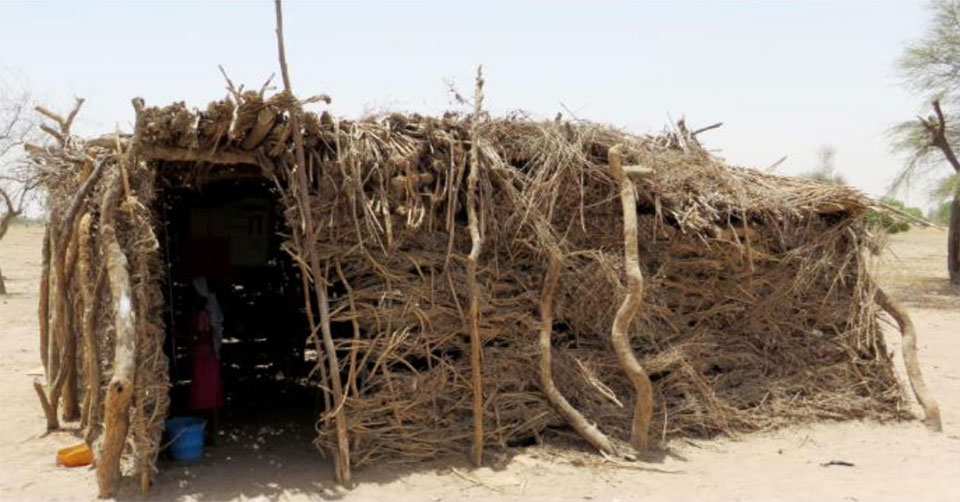 Dubai Cares and buildOn contributed the engineering, materials, skilled labor, and project supervision. Each village provides the land, local materials such as sand, and the unskilled labor to build the school. Additionally, every village promises to send girls and boys to school in equal numbers.

The new school in Santhie Aliou Mbaye has two classrooms and two gender-specific latrines. It is furnished with desks, seats, and permanent chalkboards. The project broke ground on September 7, 2015, and was completed on October 19, 2015. Community members provided a combined 685 volunteer workdays and students began attending classes in their new school on November 12, 2015. 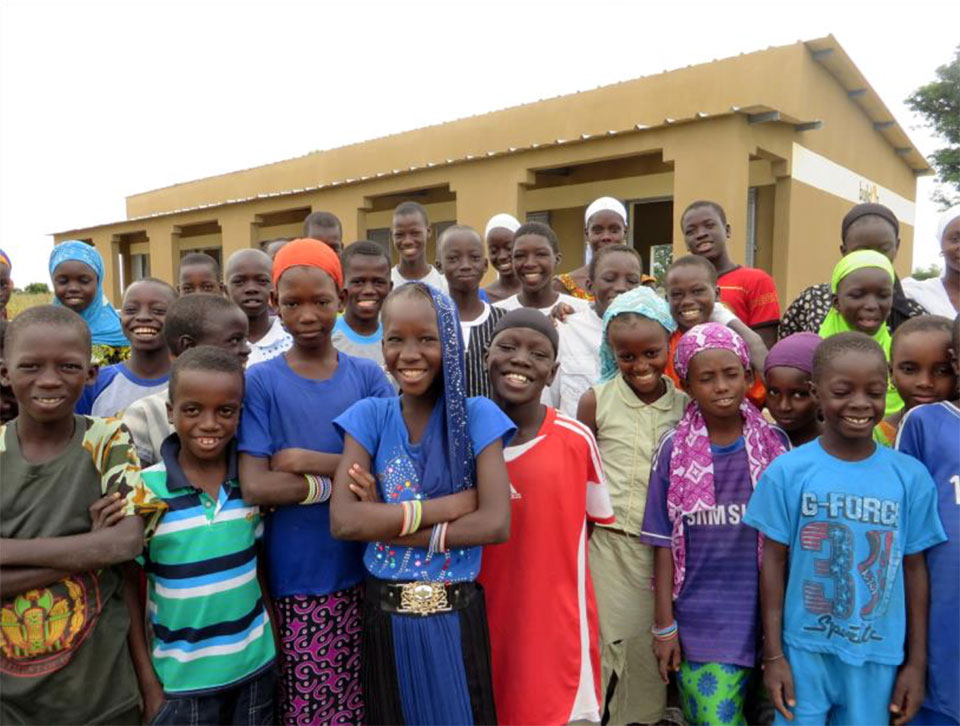 This school was built with the generous contribution of Dubai Cares’ donor: Harirud Group, in collaboration with the people of Santhie Aliou Mbaye Village & buildOn Senegal.